This month is The Adventure Project’s 2-year anniversary in St. Augustine and we’re thrilled to celebrate the emerging improv community! 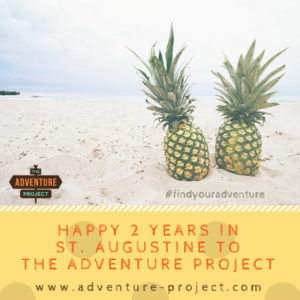 And while the number 2 may seem significant as an anniversary, that number really means so much more…

Without at least 2 people we can’t have any of these adventures as none of this can be done alone. 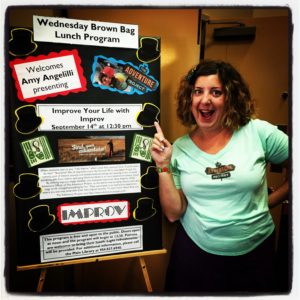 YOU make The Adventure Project what it is because without you, there are no connections, there are no teams, there are no ensembles – there is no community. So thank you for being here for the adventure. Here’s to many more years together! 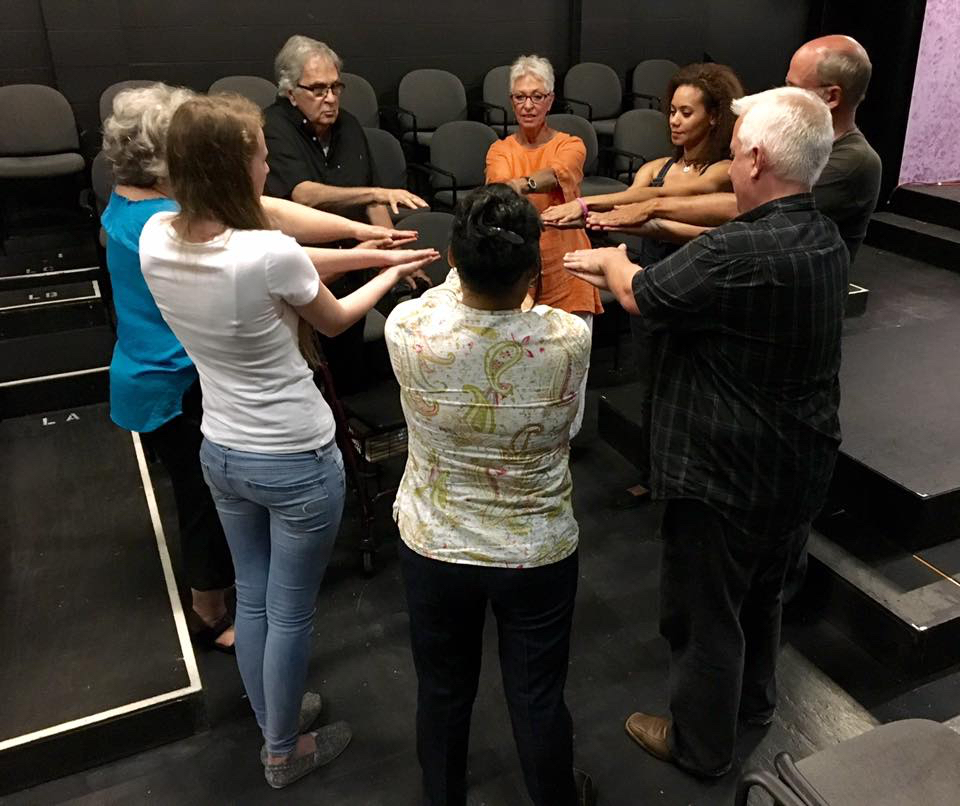 Throughout this introduction class, students will explore the basic concepts of improvisation in a warm, safe and supportive environment. The class is designed to build self-confidence and explore creativity using the fundamentals of improvisation. Designed for both actors and non-actors, it will expose students to:

Students leaving this course will have a working understanding of the basic fundamentals of improvisational theater as well as an increased appreciation, and comfort, with being on stage without a script. 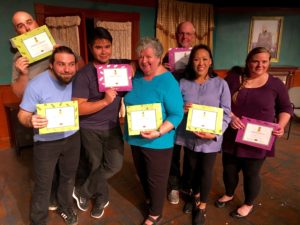 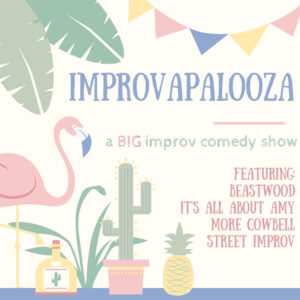